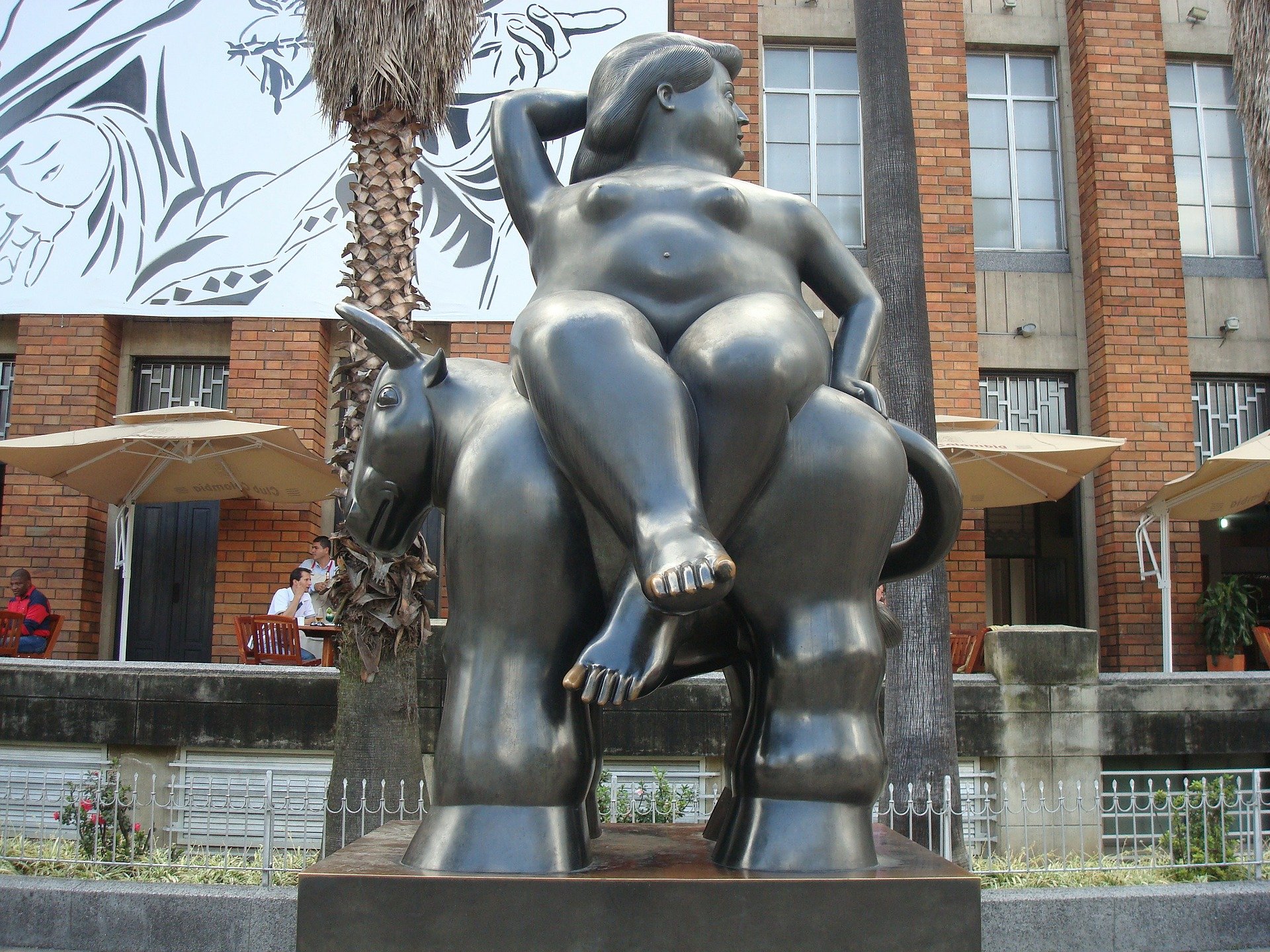 The amazing city of Medellín

Medellín is the capital of the mountainous province of Antioquia in Colombia. It is nicknamed the “City of Eternal Spring” for its mild climate and hosts the famous annual Flower Fair. The modern Metrocable connects the city with the surrounding neighborhoods and has views of the Aburrá Valley below. Fernando Botero’s sculptures decorate the Botero Square in the center of the city, while the Antioquia Museum exhibits more works by the Colombian artist..

Urban planning, security and innovation: this was the process of transformation of Medellín after the years of violence.

Medellin was always known as “the city of eternal spring.” Its tropical climate and its colorful landscape dominated by the immensity of the mountains make it an extremely picturesque city. But beyond its enviable geography, it is even more interesting to internalize in the particular recent history that this city lived. A city that knew how to be the most violent in the world and that for years lost that “spring” color. The Medellín postcard in the 1980s and 1990s was made up of the thick smoke of car bombs, armed gunmen, dead policemen and the portrait of the main person responsible for that bloodbath that killed thousands of victims: Pablo Emilio Escobar Gaviria .

But not even the most bloodthirsty drug lord in history could break the paisa pride. Since the death of the head of the Medellin cartel, the city began a true transformation that persists until the date. Few – not to mention almost anyone – thought that in a little over 20 years it would become the most innovative city in the world and that it would be a model in terms of security, when in 1991 it had the highest homicide rate recorded in modern history . Its economic development was also notable, making it one of the most competitive poles in Latin America.

Within the Medellin Lab, the “laboratory” of government practices organized by the Medellin Cooperation and Investment Agency (ACI) and the World Bank, and with the participation of delegations from different countries in Africa and Asia, Infobae traveled to the capital from Antioquia to live that “transformation” firsthand.

“The difficulties were converted into opportunities. There is a sense of belonging so great that citizens make our city respect,” said Catalina Restrepo, Executive Director of the ICA, during a meeting at the offices of that agency.

The German Steffen Janus, one of the envoys of the World Bank, confessed that he was “impressed” by that level of “pride” and “commitment” he could see in each of the paisas.

The main conclusion that one takes after five days of travel, sharing different experiences with local people and other countries, is that Medellín is no longer seen or recognized by that dark past, but by three fundamental factors: urban planning, security and innovation The three pillars on which this city was consolidated.

Hello, my name is William, but everyone calls me Willi “the best guide in Medellin.” Today, after 26 years of hard work I am the owner and manager of Colombia Private Tours

You don't have permission to register 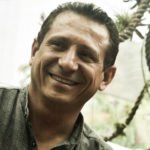